MIND GAMES – A SEASON OF ONE ACT PLAYS

(Act 2) – BY ARRANGEMENT WITH ORiGiN™ THEATRICAL, ON BEHALF OF SAMUEL FRENCH, LTD.

Synopsis – Two damaged & mentally fragile women receive a mysterious parcel. That’s all it takes to trigger their delusions & their demons.

Synopsis –  A lot can happen while you’re asleep. Kym is about to find out just how much. A very modern comedy about the one thing we all can’t live without – our phone!

And the final festival of the season is done! Congrats to everyone & big thanks to Peridot for hosting a great Monash OAP festival.

Awards:
2nd Place Best Production – Me & My Friend
Adjudicator’s Award – to Kellie & Tamara for Chemistry & Teamwork (Me & My Friend)

Congrats everyone!! What a great way to end Hartwell’s 2016 OAP season!

Another festival is done! Congrats to everyone & big thanks to FAMDA for hosting another great festival. 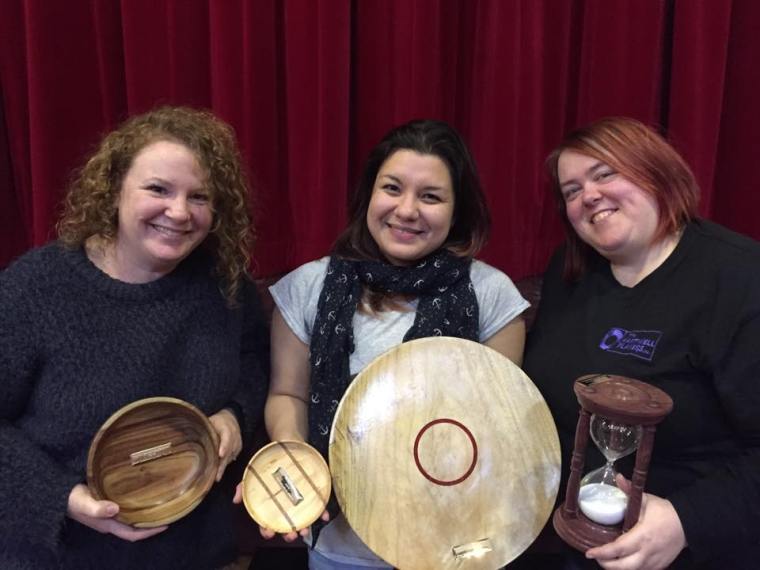 Overtones was our only entry into this festival which ran on Saturday Aug 6th.

After a big weekend of theatre, the results are now in for the Dandenong Ranges One Act Play Festival! 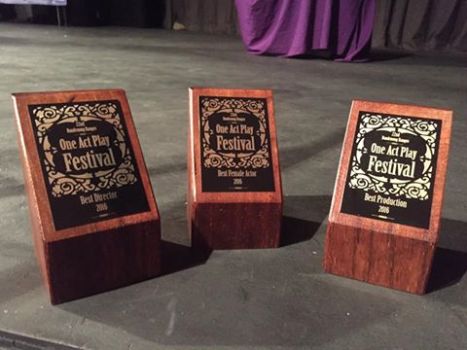